Taylor Prophete has been selected by her coaches as Edgewater Girls JV Soccer Player of the Week! TJ is resilient, hard working and dedicated to the game and her teammates!  Her willingness to sacrifice her all in each game and practice is what makes her a special player.

Aliya Lentowicz has been selected by her coaches as Edgewater Girls Varsity Soccer Player of the Week! Aliya has been playing soccer since she was four years old, and though she has dabbled in many other sports, soccer is her passion. After rec soccer starting at six, she began her competitive soccer playing in 2015 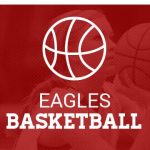 Lady Eagles opened up district play last night vs Liberty out of Kissimmee. Picking up the win with a score of 52-16. Leading scorers for Edgewater were Saniyah St. Clair 10 points, Makayla Harris 9 pts. And Tia Outlaw 9 pts.  Coach Lewis said heavy contribution from our Freshman class with solid rebounding from Tiffany 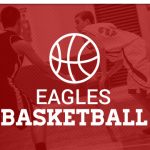 The Eagles defeated Seminole 64-39 to advance to the semifinals of the Winter Park Rotary Tip Off tournament.  Sophomore Guard Jaylen Smith led the team with 33pts along with Senior Guard Tre Simmons who scored 15pts. Coach Atherton said the team played great team defense all night and that was a big key to our 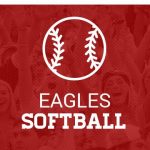 No Events This Week Events are added by athletic staff.

Amaia Ariail has been selected by her coaches as Edgewater Girls Soccer Varsity Player of the Week! Amaia has played extremely well in our first 3 games of the season with three straight shutout victories! Amaia started her soccer career right before she turned 3 with the YMCA.  And every year since she has played on